The Canadian surgeons could not believe what they saw when they witnessed a patient shedding dark green blood with a hint of black in it. According to Lancet, the team of surgeons stood in shock and terror as they had never seen anything like this before in their entire career.

The 42 year old man’s blood turned greenish-black because of the migraine medication he had been consuming. Despite knowing about the medication, the surgeons did not expect such a color and the case was said to be unusual.

After five weeks of the surgery, he had gotten rid of the condition and he was told to stay away from the medication he had been consuming from quite some time now.

Has the man recovered?

Yes – the man has completely recovered now and is able to live like a normal individual. Now the big question is – why did he have to undergo a surgery in the first place? He had developed a very dangerous condition in his legs. He had fallen asleep in a sitting position and was unable to move. In order to relieve him from the swelling as well as pressure, limb-saving procedures were performed on him.

Such a swelling usually occurs because of some sort of trauma, which leads to internal bleeding.

The doctors themselves stated that the entire case reminded them of Mr. Spock from Star Trek, who had a human mother and Vulcan father. 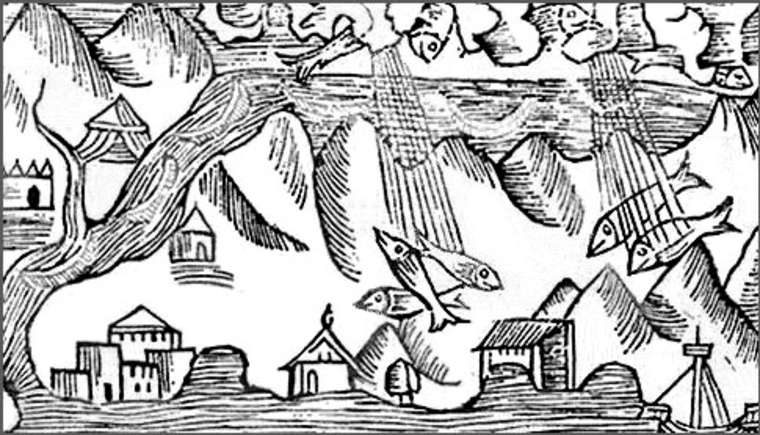